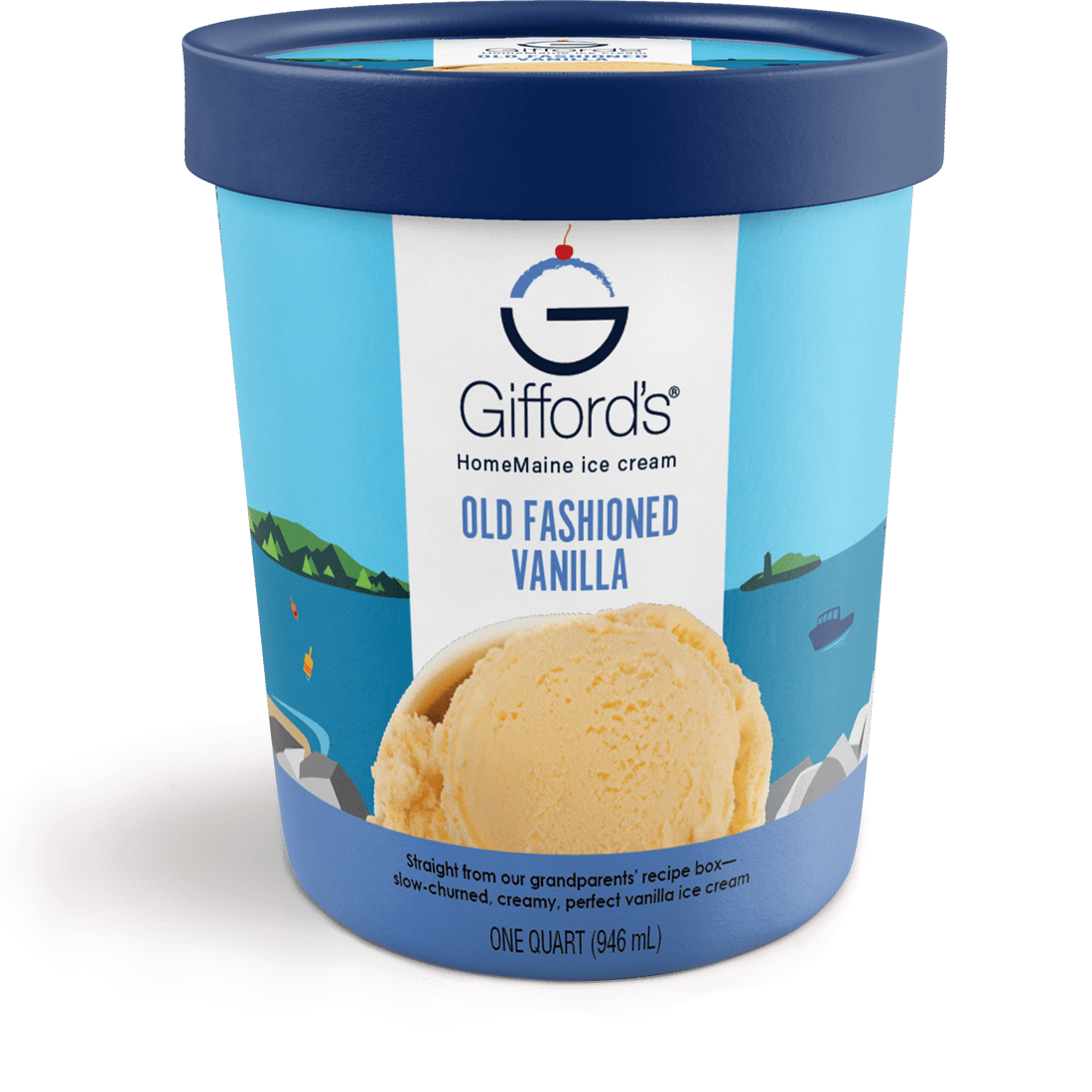 Since when is vanilla bland? You know like 80% of the world’s vanilla comes from Madagascar, right? That place isn’t bland, it’s home to the most lemurs in the world! Anyways, one spoonful and you’ll get why ours has been named World’s Best Vanilla several times over. We do right by vanilla—somebody has to!

Also available in half gallons.

Our farmers pledge not to use artificial growth hormone. 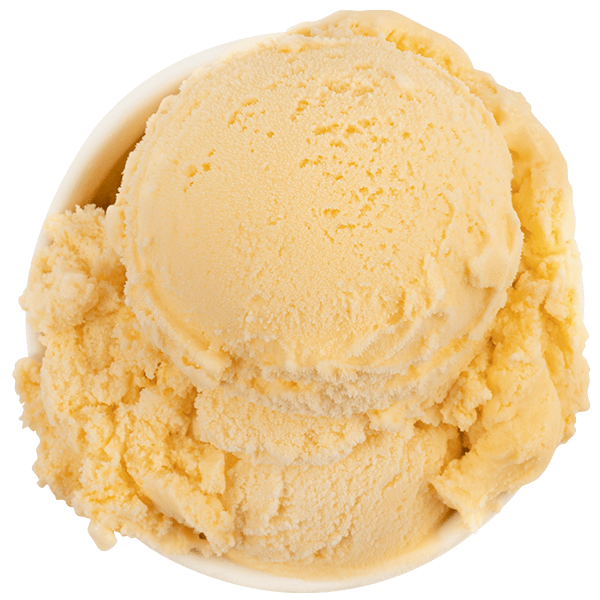 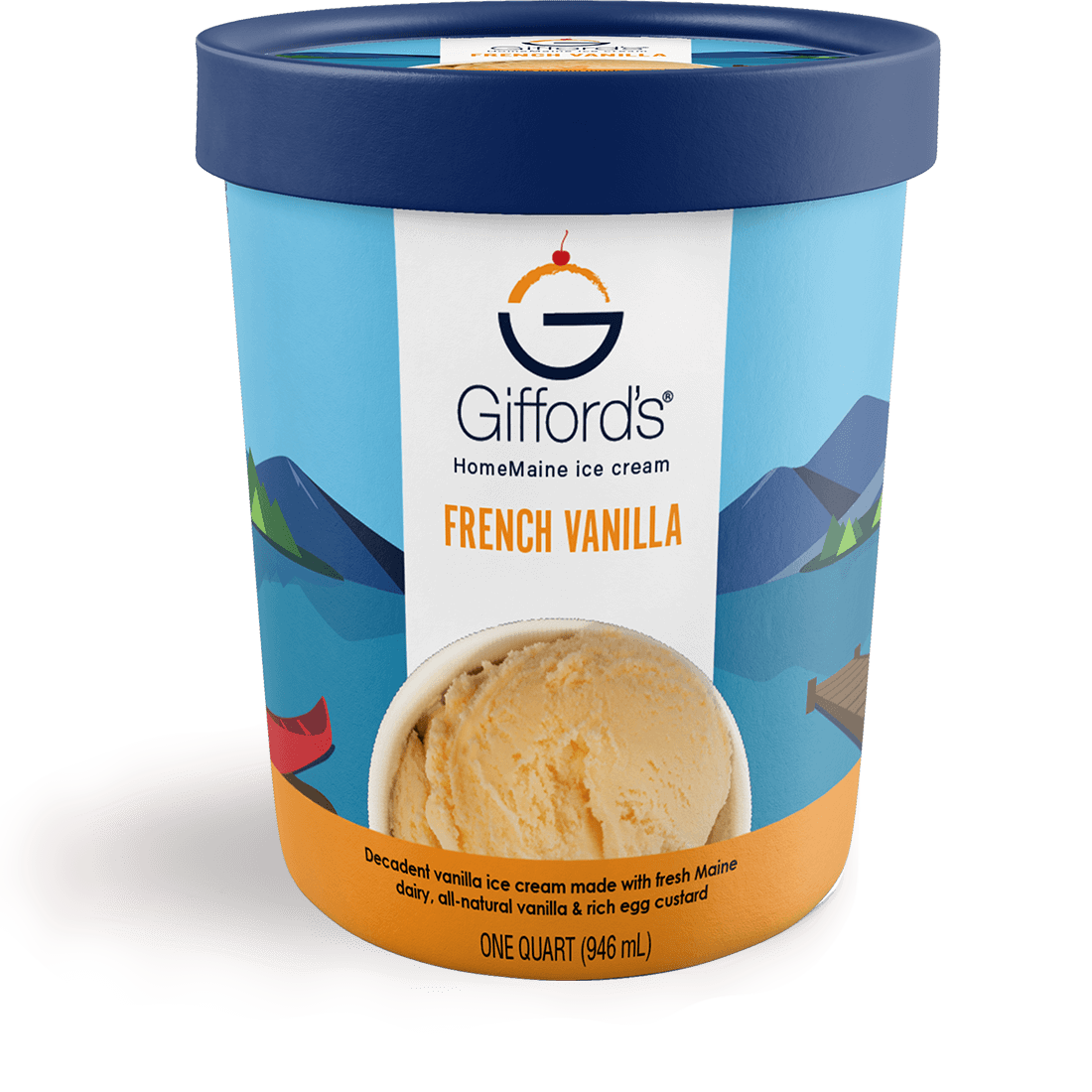 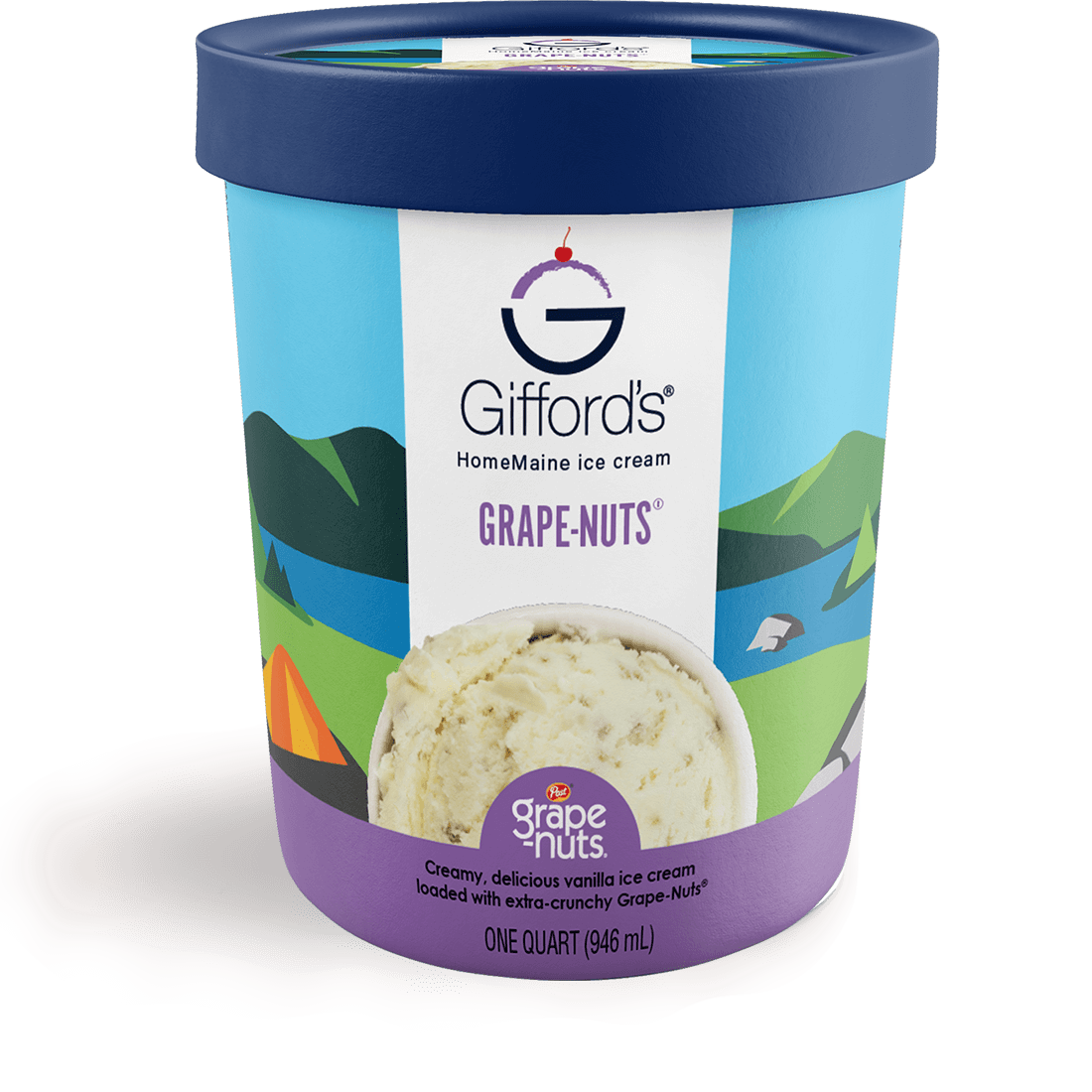 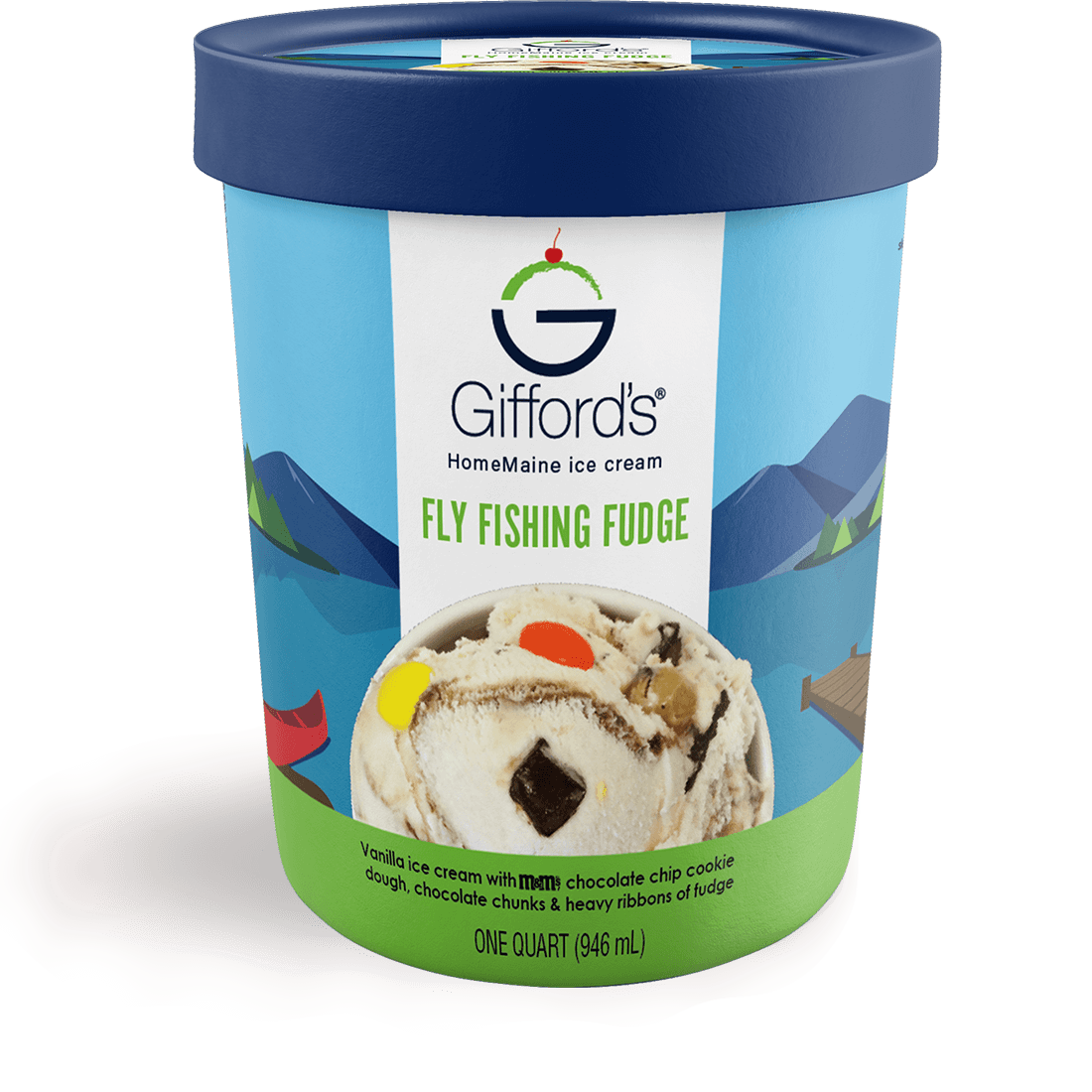 SIGN UP FOR OUR NEWSLETTER AND GET THE SCOOP